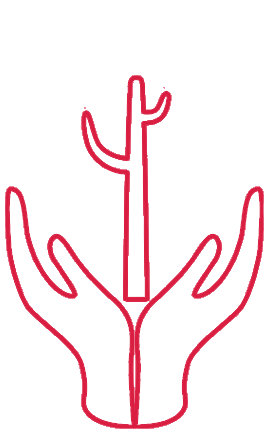 Make a lasting Investment in the Future of Liberty

Dan's beloved brother, Mike Brophy, was a well-known and respected water-rights attorney in Phoenix. The great American ideals-liberty, justice, equality before the law, the Constitution-weren't just words to Mike. They were precious elements of his life as well as his career.

After Mike died, we wanted to find a powerful and lasting way to honor his memory. We considered many possibilities, but we soon realized that the best way to accomplish our purpose was to support the Goldwater Institute with a bequest to the Barry Goldwater Legacy Society.

We believe that The Goldwater Institute is the most effective and influential force we know of to defend American freedom. Supporting its work is the best long-term investment we could make in the cause of liberty. And our way to continue in Mike's name his principled commitment to the freedoms which meant so much in his life.

Like so many people across the country, we have been deeply distressed by national political developments over the last decade. For many years, the tyrannical and unrelenting advance of government at all levels went unchecked; more recently, partisan rancor and assaults on free speech and expression have become so great that we genuinely fear for our country's future. America needs a coherent vision for moving forward, rooted in our proud history of liberty. So while our charitable giving used to be directed primarily to community-oriented organizations, in the past decade we have committed ourselves to investing in the nationwide fight for a better American future. After all, without freedom to pursue our own lives and dreams, we have nothing.

We could not find a better way to defend and perpetuate the noble ideals of our country's foundation. The Goldwater Institute, through the Goldwater Legacy Society, gave us the opportunity to use our resources defending the liberties we have always known, and to pay a lasting tribute to a good citizen and remarkable man who meant so much to us.

A bequest of liberty: is there a finer gift you can give to the next generations? We sincerely hope you agree with us, and will help in this good cause: our freedom.